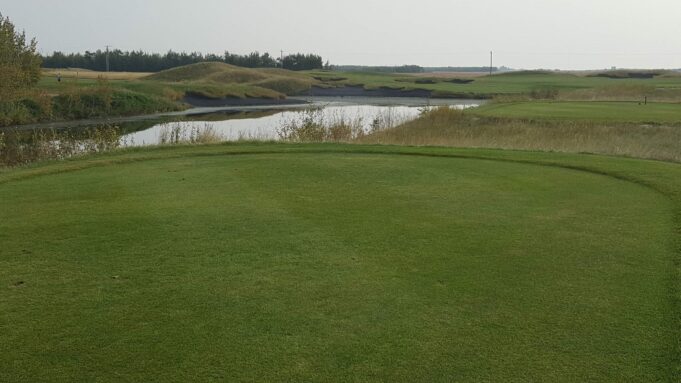 In the world of golf in Canada we have such a wide range of people who play the sport which is a positive. It is simply not the rich old white guy knocking the ball around.

The common denominator is the game, but all these players had to learn the game somewhere and that is where things are different.

For so many golfers their game was carved out on the local muni while others learned at privately owned public courses, private or semi-private clubs.

It is those public courses which were the subject of a panel discussion hosted this month by the Golf Journalists Association of Canada.

What would be the implications if those public muni’s declined in rounds played or disappeared completely from Canada’s golf landscape? 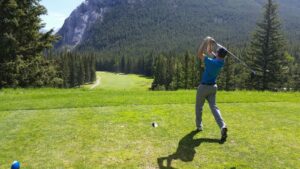 Jeff Moore, a PGA professional at a course in Brantford, Ontario said there is an obligation to provide opportunities for junior golfers and to make it affordable and accessible for them to play. He said this is where the municipal courses come into play.

“If you look after the kids, if you look after the juniors, the parents and the grandparents aren’t far behind,” he said. “Junior golf has to be your focus if you’re going to build something for the future you’ve got to make that your number one priority.”

Ryan Logan with Golf Canada said it was incumbent upon them to get feedback from courses, leagues and the local golf associations.

He added it is important mayors and city councillors know just how important a role golf plays in recreation for these towns and cities.

“We’re willing to go to bat for all facilities, it just doesn’t extend itself to municipal golf,” he said. “You know we’re just so passionate about the entry point this provides to the game.”

One aspect of this issue is concern over some local governments viewing golf courses as a lot of space which might look better on the tax role as housing. Many have used the “golf pays for golf” model but now privatization of these muni’s has been discussed across the country.

Malcolm Bromley is a former GM of Parks and Recreation in Vancouver. He has seen this play out in other areas of recreation, not just golf.

“Marinas, pools and community centres. There were some business models in North America where people said to government, local governments, you don’t need to spend tax dollars to run your parks and recreation. We’ll run it for you.” 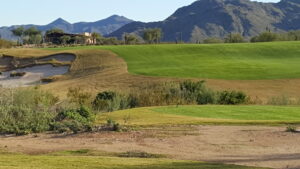 He pointed out Hamilton went down that road with golf and it failed. He did not dismiss the idea outright, but for privatization to work you need the right balance and the right expertise when it comes to golf.

He said all taxpayers pay for golf, arenas, pools, streets and other services but it is up to the golf courses to make sure everyone has access to these large, green spaces.

“During COVID shutdown we made sure that we promoted walkers on our golf course,” he said. “We introduced hundreds of people to golf courses who had never been on there.”

He admits when COVID rules changed the walkers had become enamoured with the space and did not want to stop. So, the pressure was on to adapt to the situation.

“If you go to Vancouver today you can walk on any municipal course before a certain time in the morning, eight o’clock on the back nine because we know there’s not going to be any golfers.”

It is an innovative solution to open the doors to a golf course which might not work for all courses, but it is a direction to consider.

The panel offered up stories of how to keep golf going, including a group of senior ladies who rented carts and drove to each green and just putted instead of hitting full shots. Cross-country skiing can be a natural fit to most tracks but others will have to think outside the tee box.

Jeff Moore talked about allowing people to just use the putting green to get a taste of being on a golf course.

“It’s amazing once you get comfortable doing that a few times, because golf can be an intimidating sport as well all know, it gives you a little bit of confidence to get out on the golf course eventually and go play nine holes.”

It might not be the magic pill which cures all illnesses for some of these course but getting people on the course in any manner which makes sense could go a long way to keeping these places from disappearing forever.

It’s certainly something to ponder.

Jim Claggett is a freelance sports writer in Central Alberta. Providing you with local, provincial, national and international sports.
Contact us: jclagget@shaw.ca
© Copyright 2016 - Jim Claggett
MORE STORIES
Golf
Jim Claggett - March 6, 2017
0
When it comes to March weather in Alberta most people can take it or leave it, heavy on the leave it side if you...