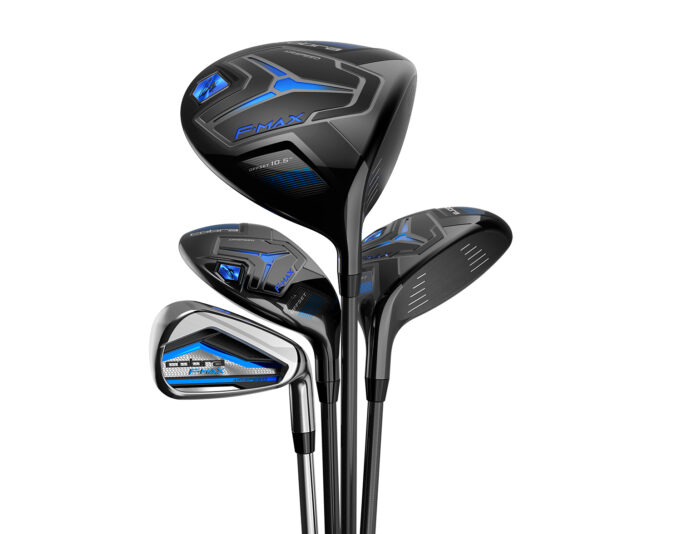 There is a phrase floating out there which claims we can beg for forgiveness. Now, according to the people in the golf industry we can also buy forgiveness and COBRA Golf is the latest equipment company to offer that option.

The newest iteration of the popular F-MAX franchise is rolling out the men’s and women’s F-MAX AIRSPEED drivers and Fairways clubs.

According to the company these clubs will deliver a new level of lightweight performance, maximize your clubhead speed, distance and forgiveness for those who have moderate swing speeds.

The line is anchored by drivers which have been re-engineered with new weight saving technologies.

I am not a science geek, but COBRA explained it for me in its press release. A new carbon fibre crown replaces titanium which adds up to a saving of ten grams which can be placed at the back of the club instead. 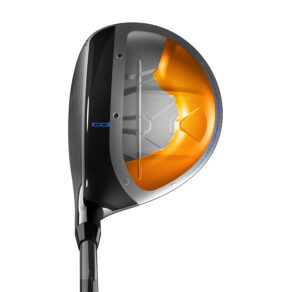 The theory here is this will not sacrifice stability and forgiveness (there’s that word again).

Other changes made in the club design include the shaft and grip which make the driver 13 grams lighter than the previous model.

“Not a single aspect of club design was overlooked when we were trying to maximize weight savings in this line,” said Tom Olsavsky, VP of R&D for COBRA Golf. “We even use an unpainted shaft with clearcoat and a decal design to save two extra grams of weight over a typical painted shaft. That is a perfect illustration of the level of detail that went into making these clubs as lightweight as possible.”

The new F-MAX AIRSPEED Fairways mimic the weight-saving path the drivers went down, including a lightweight Carbon Crown and a five- gram lighter AIRSPEED shaft design. 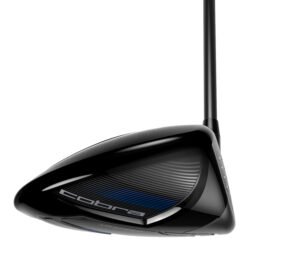 You can buy each of these products alone or as part of a COBRA 13-piece complete set. The F-MAX AIRSPEED drivers, fairways and complete sets are on the racks January 10,2020.

It’s always good to have choices.

Jim Claggett - August 8, 2014
0
She is one of the biggest names in the sport of golf and a quick glance at her resume shows why she is so...