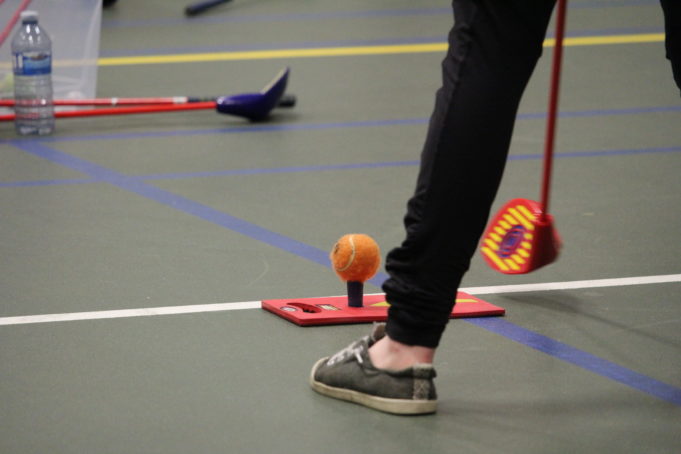 There is no doubt female golf in this country has seen a resurgence due to the success of Brooke Henderson and others who wear the maple leaf on the LPGA circuit. You might suggest the men have taken more of an interest in golf but it’s the ladies who are directly impacted- getting them to the course.

Back in May of this year the annual Go Girl! event at Red Deer’s Collicutt Centre contributed in a small part to getting young girls interested in the game of golf.

Hundreds of Grade Five girls were introduced to the game during the one-day try a sport event with the strategy of having it carry over to more girls golfing.

“The big thing is to get them interested and enjoy it. If they get the ball into one of those targets or one of those holes, they’re hooked. They think it’s wonderful,” said Lois Gilbertson with Alberta Golf. 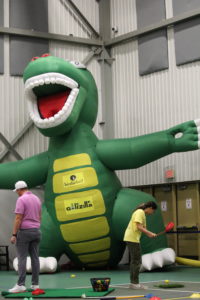 They received the basics of this complicated game during the day and for many it’s an exciting bit of instruction/introduction to golf.

The idea is some of these girls go home, tell their parents and maybe make a date to get out to a golf course to try it for real, said Gilbertson. They become ambassadors for the game.

Robert Rousselle, PGA of Alberta Executive Director says getting the girls to an actual golf course to see first-hand what it’s all about is important. He says at the same time they can talk with a PGA of Alberta professional to get more development and hopefully give the sport a chance.

“If we retain 10 (girls) then that’s great, then it’s a domino effect throughout the game.” 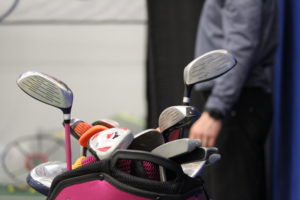 The never-ending question it seems though is why is it so hard to grow the game amongst young girls? It has been the hardest target to hit for golf associations and golf clubs alike.

“Unless their friends are doing it, they don’t want to have anything to do with it,” said Gilbertson. “So, you need to get a couple of them at least and then they’ll go and try it. Once they get out there and can play with the boys it’s good. But the girls aren’t as strong usually at this age so the boys can hit longer and further and so the girls get a little intimidated.”

Many have never picked up a club before, but some showed some great form, likely ones who play another sport and are athletes. So, once they have a taste of the game, is golf making it easier for them to continue to satisfy their thirst for the game? 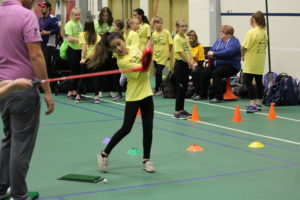 Gilbertson says she teaches in the Buck Lake-Breton area where the game is much more affordable for these kids but in bigger centres the game may be cost prohibitive.

“Unless parents can afford to have a junior membership, most kids don’t like to go to the range to practice, they want to go play golf so we have to be affordable enough so they can go have fun.”

With summer winding down the hope is more girls have been out to local courses to experience this game for life and make it a part of their world moving forward.

Jim Claggett - July 12, 2019
0
Fail to plan, plan to fail. It sounds cheesy but, in most instances, it hits the nail on the head, especially when you are trying...