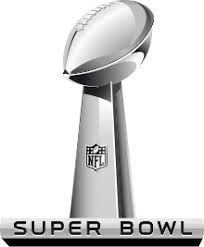 When you have the word super in your title the expectations are high. Sadly, the LIII version of this Super Bowl spectacle failed to deliver from start to finish. The Flat Earth proponents can easily claim this game was as flat as how they view our planet.

While the players may have been entertained, the fans did not really seem to be invested in what was going on. I can only imagine those watching at home, being able to curl up in the recliner and nod off. There is more going on during a broadcast of a House of Commons debate.

The two highest scoring offences in the league were anything but explosive as both misfired and fizzled for the most part. Yes, there were numbers, but most were generated with short little passes and not very many long runs. A 26-yard gallop by Sony Michel came late in the game and gave him almost a third of his rushing total for the game. Julian Edelman’s longest catch was for 27 yards but more than half of that was after the catch which was a toss of about seven yards.

A 3-0 half time score in a raging blizzard would be acceptable but not in a controlled atmosphere of a gaudy-looking stadium. While the players had plenty of traction this game didn’t.

Sure, defense lovers would argue this is how football should be played but many of those same advocates would be hard-pressed to come up with five spectacular defensive plays by either team. There were a few blitzes ending in sacks and some good run-stopping stuffs but in a 13-3 game you would expect more of that and not just a tease. This could have been flag football and generate a different reaction from many football fans.

Back to Mr. Brady for a moment. I respect the talent along with the accomplishments, but in this win he was really a non-factor. Tom Terrific was as bland as an unsalted cracker. A side note-is it just me or does he not resemble a cross between a Ken doll and the dude from Scooby Doo? 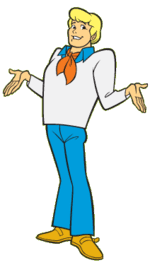 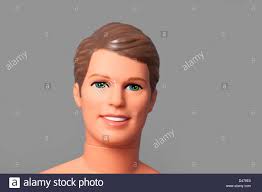 I am impressed by how the Hoodie (Coach Belichick) can always come up with a defensive plan to stifle another team and he did it once again. You would think other coaches would clue in to what he might try and work against that plan.

The playoff season for the NFL was not what one would call stellar as you had the Rams in because of the most brutal non-call in recent memory and the Patriots benefitting from a poor choice by KC in overtime and a lame rule ( although KC did have chance to stop them in overtime) but you have to at least have an opportunity to come back and match in my opinion.

Tony Romo was about the only bright spot in this dull affair as he continued his strong sense of the game. Cowboy fans are probably wondering why he wasn’t this sharp in dissecting teams when he was on the field.

I won’t get into the half time show and from what I have read neither did a lot of other people, including Maroon 5. I am not sure what demographic they were targeting here but it may have been those without hearing.

We can only hope Super Bowl LIV will be a more  action-filled game although the bar was not set very high so chances are good. To quote Miracle Max from the Princess Bride “There’s a big difference between mostly dead and all dead.” This game could have used Max at half time.

Things I Don’t Understand In Sports (just the short list)

How About That PGA Championship

Jim Claggett - July 7, 2017
0
The population-based centre of the province will be the centre of attention for women’s golf in Alberta next week. Many of the best female amateur...