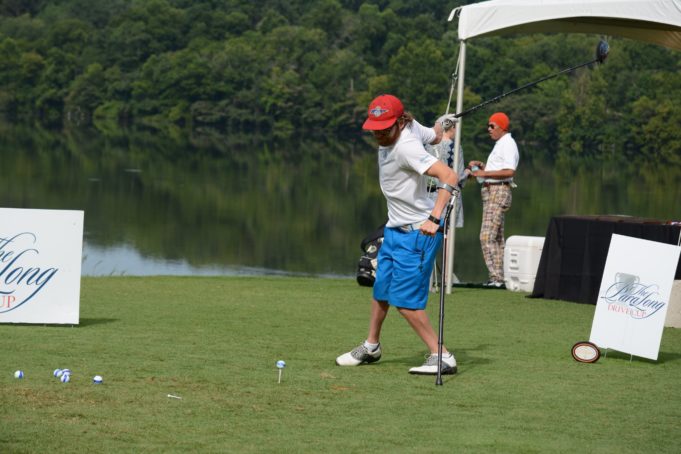 Fans of athletics were treated to several weeks of great performances from athletes around the world as the Olympics and Paralympics took over the airwaves from Rio this past summer.

No matter what games you were watching you saw outstanding efforts from athletes in swimming, track and field, archery, cycling, volleyball, basketball and golf. Oh, wait a minute. There wasn’t any golf played in the Paralympic games. A huge oversight.

Dean Jarvis, a bear of a man from the state of Tennessee, has been a driving force for disabled golf for years now. He is the brains behind several amputee golf events down in the United States and the Amputee Long Drive Championship which I was able to witness first hand in Mesquite, Nevada. These players can smash a golf ball with the best of them and many of them have registered handicaps around zero. So viewers would have been treated to some excellent golf and getting golf into the games would have been a huge step forward according to Jarvis.

“ It would enable North American disabled golf organizations to stave off extinction and improve competitive opportunities for athletes like Josh Williams(Ontario) and Jesse Florkowski (Alberta),” he said. “ Everyone that’s watched or been around golf for any length of time hears about growing the game initiatives and task forces but few realize that competitive disabled golf is not part of those initiatives.”

Florkowski was born without a right arm so he’s been playing the game that way his entire life. His grandparents were the ones who got him involved at a very young age. 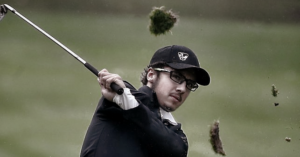 “I was swinging a golf club before I could walk and was on the course by the age of two” said the 26 year old who competed for Medicine Hat at the college level in the ACAC in Alberta.

He is the seven time Alberta Amputee Open champ, Canadian Amputee National Open Champ, three time North American One Arm champion and sports a zero handicap. Golf not being in the Paralympic games in Rio was a disappointment to say the least.

“Seeing all the other athletes participating in the sports they love and representing their countries is something I’ve dreamed about my entire life.”

In the past disabled golf just wasn’t getting the awareness to mandate a look at being part of the para games but another barrier was the fact high profile golf organizations like the USGA for example would not get involved for one reason or another, said Jarvis. 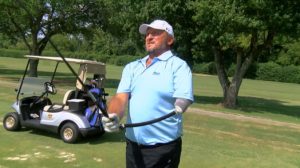 So why aren’t these golfers playing their sport on the biggest stage they could imagine? It’s a head scratcher. It’s not like these athletes can’t score. As Florkowski explained, it’s a game you can play your entire life and it’s not just being played by a select few disabled golfers.

Jarvis says the growth rate of disabled golf is so high it will soon comprise 25% of the golfing population in the world. Getting the sport into the para games could ignite a spark in someone who is feeling locked in their homes because of a disability.

“Having the sport in the games would bring awareness to the game of golf and would inspire up and coming athletes to be the best they can,” said Florkowski. “It would allow individuals to train and practice to one day realize the dream of representing their country. Those individuals will have a purpose to be the best they can knowing that the sport they love is being played at one of the highest events possible.” 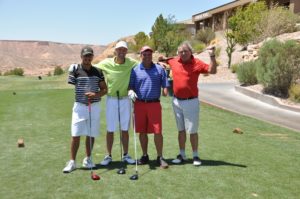 Jarvis is trying to get the disabled game on the radar but realizes it’s going to take a big push from all the disabled golf organizations as one body to become a national entity and maybe they will be heard.

The next Paralympic Games are in 2020 in Tokyo, a country Jarvis says is loaded with high level talent but the window is closed for golf to be part of that event.

So the next chance would come in 2024. Here’s hoping disabled golf groups make enough noise to get noticed and the game then gets a spot on the roster to showcase some incredible athletes.

A Game Changer For Golfers ?

Jim Claggett - March 18, 2017
0
The rules of golf have changed but in typical change fashion in this sport, we as players have to wait two more years before...